As part of the work of ECPMF, its consortium partner EMR, the Institute of European Media Law, has conducted a study on the state of press and media freedom in Europe.

It describes and analyses media freedom at the European and at the national level, and compares the different legal frameworks that are relevant for investigative journalism,
for example state and trade secrets, surveillance and secret recording. Countries included in the study rank from shining examples of press freedom like Finland to highly-criticised Turkey.

The study is divided into three main parts.

On the basis of this extensive analysis, the report identifies the need for improvement and
provides best practices for better protection of press and media freedom. Most of the data used for the comparative analysis has been obtained from country reports by national experts selected from the EMR media network.

They are attached to the study and describe the relevant legislation with practical cases in the press and journalistic sectors.

The study finds that all states analysed protect the freedom of expression on the constitutional, the statutory and the self-regulatory level.

However, restrictive rules for the freedom of the press and media can also be found in all countries.

As protection is not only achieved through written law, also the practical application is considered in the analysis.

The study also touches the topics of decriminalisation of journalistic acts, the question of a ‘public interest’ which justifies such, the possibilities and duties of journalistic source protection and the adaption of current regulations to the increasingly digitalised media landscape.

Overall, possibilities for improvement exist in all the states analysed in the study. But the
importance of further improvements for a better protection of the freedom of press and media varies from state to state, due to the current level of protection.

Therefore, it is to be hoped that further harmonisation of standards can be achieved, e.g. by case law of the European Court of Human Rights, which impacts indirectly all states and by internationally co-ordinated self-regulatory measures and with a view to practices in other states. The comparative study is aiming to contribute to this process. 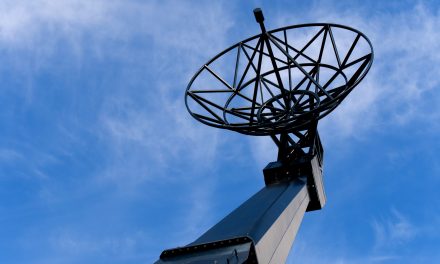