VECTRA – DECISION OF THE COMPETITION AUTHORITY

You can have it all for 10 zlotys. This was the slogan which Vectra used to advertise its offer. In fact, however, the highly attractive price only applied for a limited period, following the lapse of which the customers had to pay a much higher fee. Thecompany voluntarily undertook to provide compensation to all consumers who took advantage of the promotional offer.

[Warsaw, February 8, 2017] The proceedings in the present case were originally instigated in December 2015 in connection with the constant monitoring of advertising by the Office of Competition and Consumer Protection. Vectra is a telecommunications company operating on a nationwide scale. The scope of services provided includes cable television, Internet access and fixed-line telephony. From September to December 2015, the undertaking conducted an advertising campaign under the “You can have it all for 10 zlotys” slogan. The television, radio and online advertising as well as other materials, including billboards, leaflets and banners affixed to buildings clearly stated that the company was offering each and every of its services for PLN 10.
A 30-second radio advertisement may serve as an example in this regard. At the very beginning, the voice-over artist repeats the phrase “10 zlotys” about a dozen times. Later on, the voice says: With Vectra, you get it all for a tenner! TV, 182 channels with recorder, Internet access – 150 megabits, unlimited calls, films and TV shows on your mobile and tablet. Visit the nearest showroom or give us a call.
Meanwhile, the proceedings conducted by the Office of Competition and Consumer Protection ultimately proved that the company failed to inform its customers that the advertised price would only apply for 2 or 3 months in case of contracts concluded for a period of, for example, one year, 18 months or 2 years. Following the lapse of the promotional period, the cost of individual services would increase.
In the view of the Competition Authority, the company’s advertising was liable to mislead the consumers – The offer was presented in an unambiguous way which did not indicate the existence of any additional conditions less advantageous than the aforementioned PLN 10 for each of the services. For the above reason, Vectra’s advertising could have generated an interest among consumers and induced them to sign contracts which they might not have done if they had accurate information about the offer in question – says Mr Marek Niechciał, President of the Office of Competition and Consumer Protection.
In the course of the proceedings, the company voluntarily undertook to provide compensation to all of its former and current subscribers who took advantage of the “You can have it all for 10 zlotys” promotional offer.
All current subscribers will become entitled to an additional 3-month package for each of the services purchased (premium package for TV, increased data transfer for broadband, additional free calls for landline and mobile [along with a SIM card] or additional mobile Internet package with SIM card); alternatively, they may also take advantage of a discount in the amount of PLN 10 for each of these services for a period of 3 months. The company will be under an obligation to send letters to its customers, notifying them, inter alia, about their compensation entitlement and about the deadline for making a decision in this regard. Where a customer fails to make a selection, he or she will automatically be allocated the first proposed variant, i.e. additional package.
Former subscribers will receive PLN 30 for each service purchased under the promotional offer. These customers will also be notified of this fact by letter.
Furthermore, the company shall broadcast a statement in which it shall inform that the advertising for the “You can have it all for 10 zlotys” campaign was liable to mislead consumers; the statement shall be at least 15 seconds in length and shall be broadcast three times.
The decision is final. Vectra shall also file a report on the performance of the aforementioned obligations.

Additional information for the media: 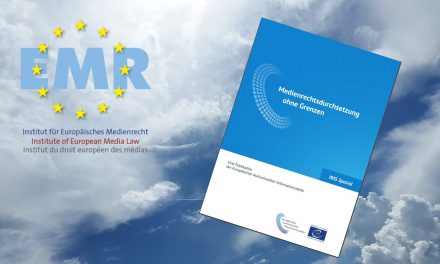 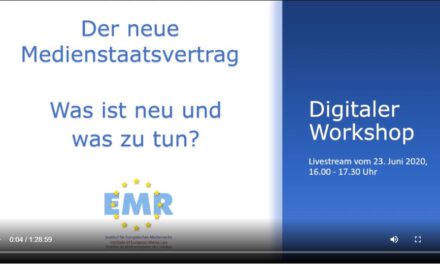