A transatlantic tribute to John McCain – in his own words 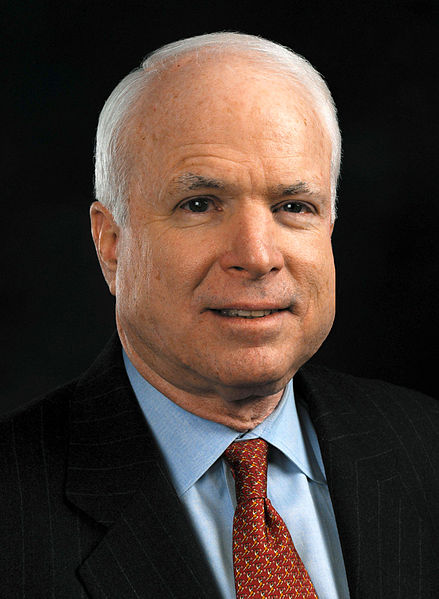 “If you want to preserve democracy as we know it, you have to have a free and many times adversarial press. And without it, I am afraid that we would lose so much of our individual liberties over time. That’s how dictators get started, They get started by suppressing free press. In other words, a consolidation of power. When you look at history, the first thing that dictators do is shut down the press. And I’m not saying that President Trump is trying to be a dictator. I’m just saying we need to learn the lessons of history,” (John McCain im Interview bei „Meet the Press“ 2017; https://www.nbcnews.com/meet-the-press/video/-that-s-how-dictators-get-started-mccain-defends-the-free-press-880252483608?v=railb)

„Given the media environment we live in today, where we can restrict information gathering to sources that tell us only what we want to hear, where crackpot conspiracy websites like InfoWars and Breitbart, and Russian propaganda such as Russia Today and Wikileaks, are taken more seriously by their credulous followers than journalism practiced with professional standards and ethics, the problem of routine liberal bias in the media seems positively quaint.“ (John McCain, The Restless Wave, 2018, p. 45)

„There are a lot of contributing factors to the gridlock that frustrates so many. Chief among them is how much more polarized we are as a society. We are secluding ourselves in ideological ghettos. We don’t have to debate rationally or even be exposed to ideas that contradict ours. We have our own news sources. We exchange ideas mostly or exclusively with people who agree with us, and troll those who don’t. Increasingly, we have our own facts to reinforce our convictions and any empirical evidence that disputes them is branded as „fake“. That’s a social trend that is going to be very hard to turn around given the prevalence in our daily lives of media and communications technologies that enable it. It will require a persistent effort to identify and insistent on what is objectively true and what isn’t by the press, by media companies, by honest people in public life, and by broadly popular figures in all kinds of professions, business, sports, entertainment, who know that there is more to moving the country forward than winning an argument or an election.“ (John McCain, The Restless Wave, 2018, p. 359 et seq.) 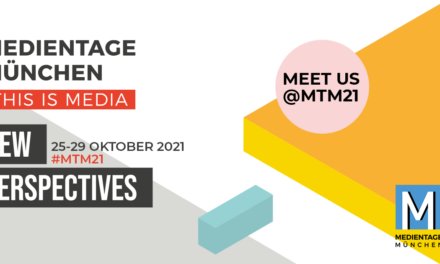 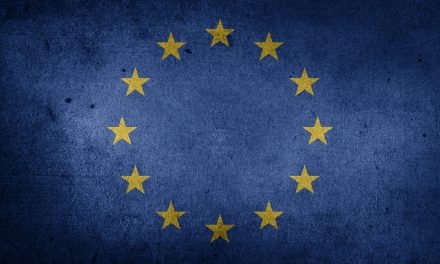 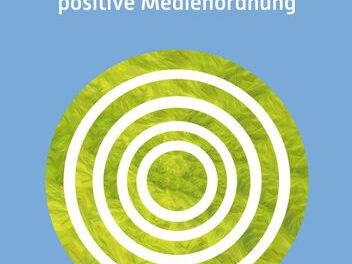 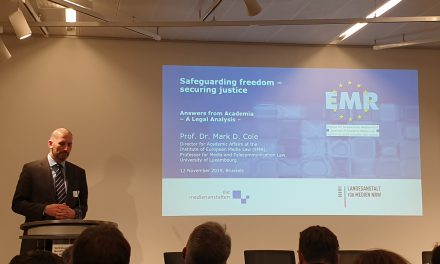