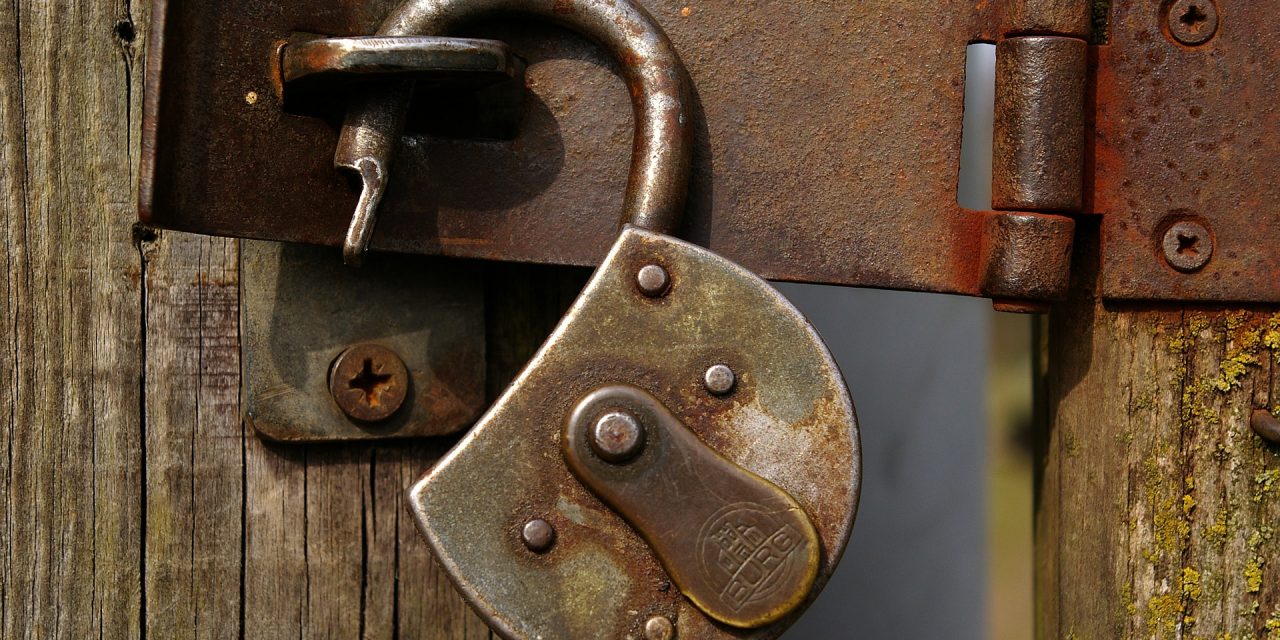 On 19.01.2017, in the case of Privacy Commissioner v Telstra Corporation Limited – [2017] FCAFC 4 – the Australian Supreme Court has interpreted the definition of “personal
information” in the National Privacy Principles (“NPP”) by requiring “personal information” to be “about the individual”. The NPP were set out in the Privacy Act 1988 (Cth) (“Privacy
Act”), and regulated how certain private organisations can handle, use and manage personal information. The NPP have since been replaced by the Australian Privacy Principles (APP). The use of the legal test to determine what amounts to “personal information” potentially has the impact of excluding “metadata” held by private
organisations as information that could be protected by the APP.

Telstra denied the journalist’s request partially; it did not provide information relating to mobile phone network data (IP addresses, uniform resource locator information,
information on cell tower locations, and inbound call numbers and location information). Telstra was of the opinion that it did not have an obligation to disclose this information
because it was not “about the individual”, and therefore, did not qualify as “personal information” according to the NPP. 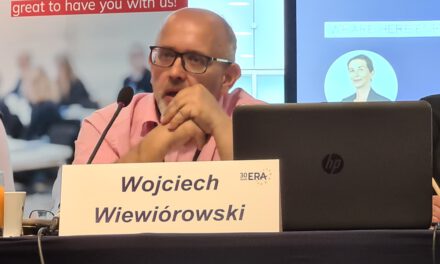 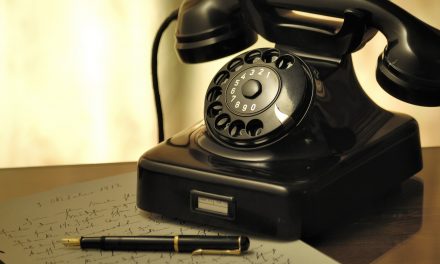 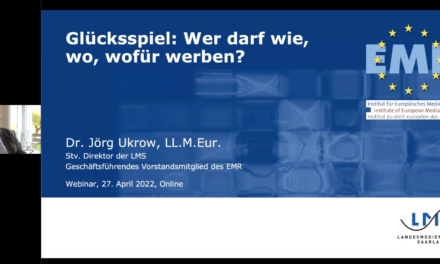 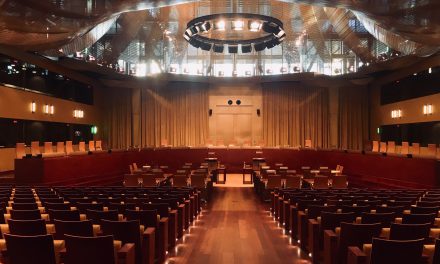