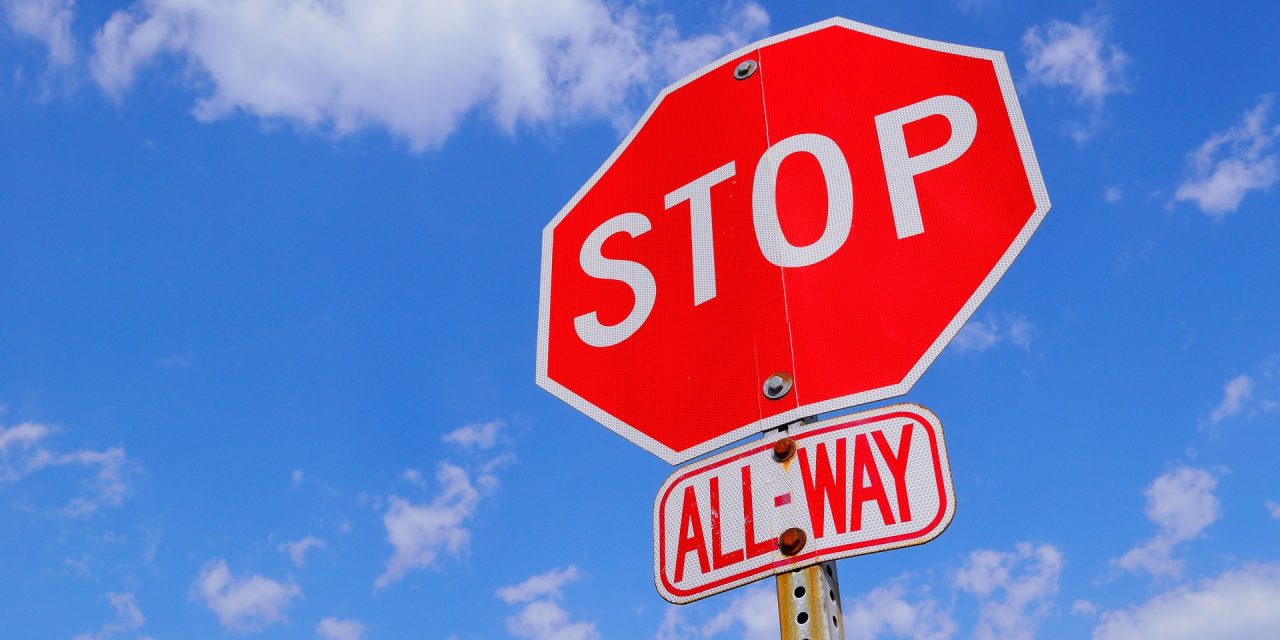 In a press release from 4th december 2017 the german federal Anti-Monopoly Office (Bundeskartellamt) clarified in the context of the case of CTS Eventim due to the suspicion of misuse of its monopolic position, that the conclusion of exclusive contracts was banned.

CTS Eventim is the provider of the biggest Ticketsystem for cultural events in Germany. The distribution is mainly run over the homepage of the corporation “eventim.de”. 60 to 70 % of all ticket sales in Germany are purchased over this system. CTS Eventim stages some of the concerts and festivals itself (like “Rock am Ring” and “Rock im Park”). The corporation concluded additionally exclusive contracts with corporations of the segments Live Entertainment and pre-selling, which partially got a unlimited validity period, and which allowed purchase of tickets merely over Eventim’s transmission channels.

The Anti-Monopoly-Office wants to prevent such contracts in the future. In all contracts with a validity period of two years and up there has to be the possibility for the signatory to market at least 20 % of the annual ticket outcome by other distribution channels. The office wants to ensure therefore to inhibit the further encapsulation of the market from competitors. It wants to avoid moreover the strengthening of the market domination by conclusion of exclusive contracts (cf. tipping).

You find the press release of the Anti-Monopoly Office from 04.12.2017 in german here. 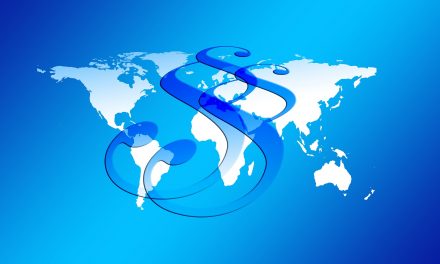