Dispute about the introduction of carriage fees in Slovakia

The two leading commercial broadcasters of Slovakia Markiza and JoJ have already demanded fees for broadcasting their programs. Subsequently other slovakian broadcasters are also thinking about demanding such fees. The Problem is the willingness of the population to pay for programs, which they could possibly get for free. Markiza has therefore already ceased the terrestrical broadcast of its programs.

Several operators offer in the meantime packages without the programs of Markiza.

Nevertheless Joj and Markiza are seeing the potential of their programs to catch on with the population even with costs. Furthermore they assert the blurring of the borders between Pay TV and Free TV. Even now the number of views has sunken for both broadcasters. If the pay system will be adapted on the slovakian market in the future cannot be sufficiently precise evaluated at this particular time. When the measure proves to be indelible profitable for the broadcasters the other slovakian broadcasters will surely follow. 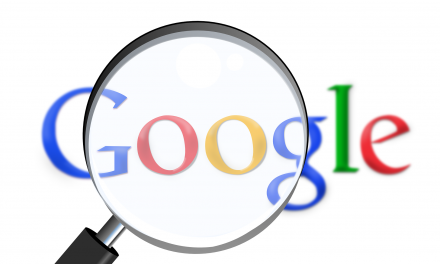 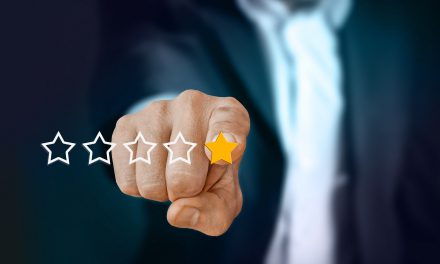