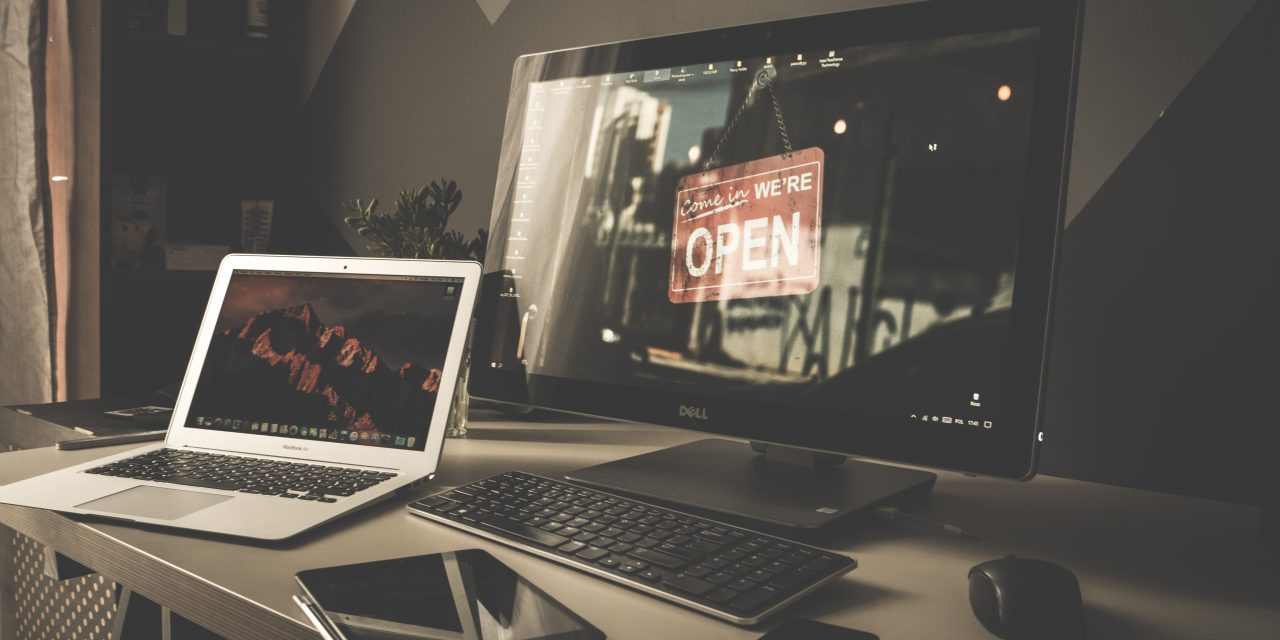 Yesterday, the 14th December 2017, the US Federal Communications Commission (FCC) voted with a majority of 3 to 2 votes for the abolition of the previous regulations for net neutrality in the USA.

Net neutrality means basically for the telecommunications operators to treat all data equal to another. Furthermore the discrimination-free access to the use of data networks is embraced by this term. Whereupon there is no homogenous definition for this term, since the extent of net neutrality is disputed.

In contrast the preferential treatment of certain services and the deceleration of other services could now be established in the USA.

This could happen in various ways, on the one hand the data signaling rate could be directly influenced, on the other hand in the scope of a limited data packet certain services could not be included in the limited bandwidth, so that they have a de facto “Flat Rate” (i.e.”Zero-Rating”). One has to consider in this connection, a complete cancellation of the bandwidth is possible for various Websites, which could generate a de facto withholding of the distribution. Telecommunication operators could eventually decide over a form of censorship, by excluding or highly restricting the bandwidth of certain websites.

Since the call for Ajit Pai as FCC- Chairman there has been a republican majority in the FCC, which wants to restore the classification of broadband-internet-providers as information services (not any longer as telecommunications service provider) as seen in the Brand X- Case of the US Supreme Court in 2005. The previous tight regulation under section II of the Communication Act from 1934 has resulted in legal uncertainty followed by reductions of investments from the Internet service provider (ISP) into the network and hindrances of innovations in favor of the consumer in the rural area. The classification as an information service will serve in contrast to close the digital rift.

At the same time the majority of the FCC decided the competence for broadband consumer protection shall reside once more with the FTC, the federal trade commission of the USA, to provide a consistent online protection against unfair, abusive and anticompetitive methods.

Just a transparency control should take place so as for the internet service providers to grant customers, entrepreneurs and the FCC information about which services will be blocked, reduced or favoured. Hence shall be provided a free choice and reduce the need of the government to micromanage. As well as the measure should lead to higher earnings and also better upgrading of the lines itselves in the rural areas.

Against this approach there were already before the decision numerous reservations. Especially little start-up enterprises would be heavily afflicted by such an regulation, since they don’t possess the same monetary background to buy itselves additional bandwidth. In contrast the market leaders like Google, Facebook and Amazon, or even Netflix could let their content be favoured. Furthermore a regulation would be possible, in which a better digit rate would depend directly on the payments of the customers. In the worst case a free internet with high digit rates would only be assessable by wealthy people. Some people are of the opinion, that free access to the internet is a modern human right and everyone is entitled to a free and equal access to net content, therefore there should be net neutrality.

Net Neutrality in the EU

It remains to be seen, which impact this decision of the FCC, which will likely be sued, will have on the development of net neutrality in the EU. In procedural classifications one should note, that the BEREC, which is responsible for implementation and surveillance of the regulation of net neutrality of the directive (EU) 2915/2120 of the European Parliament and the Council of the 25th November 2015, and the FCC having regular meetings for exchanges. If this Exchange under the light of the changed political and regulatory frame conditions in the USA will lead to an impulse for a liberalization of the regulations for net neutrality in the EU, is not foreseeable.

Whereas with a continued duration of the previous Act secondary union legal Regulations will stand against a reduction of non-discrimination rules, which serve net neutrality. As a connecting factor for possible discriminations there are according to Art. 3 para. 1 of the Act the position of the provider and the consumer, as well as positions, origin or destination of the data, content, application or service. With that every discrimination of data rate is covered, but a exemption of a data volume limitation in form of Zero-Rating remains possible. Even a Discrimination in case of the hardware is not permitted according to Art. 3 para. 1 of the Act. Therefore one of the first perceptible changes through the act was the Abolishment of the compulsory router (cf. https://rsw.beck.de/cms/?toc=MMR.ARC.201601&docid=374715) , which allowed internet providers to dictate a company router. 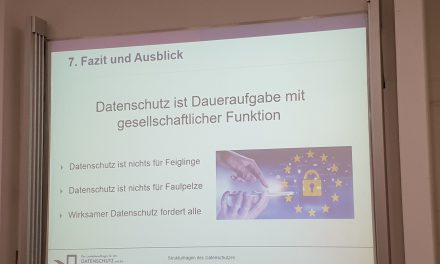 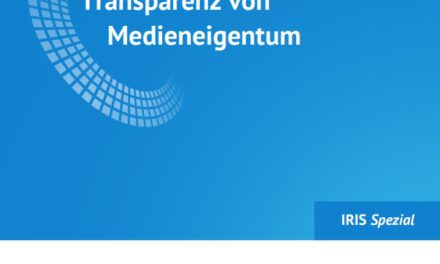 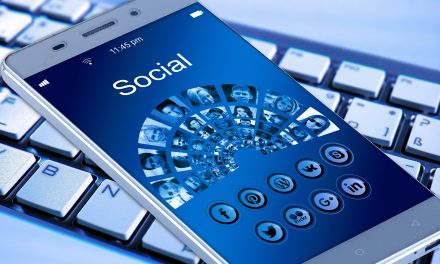