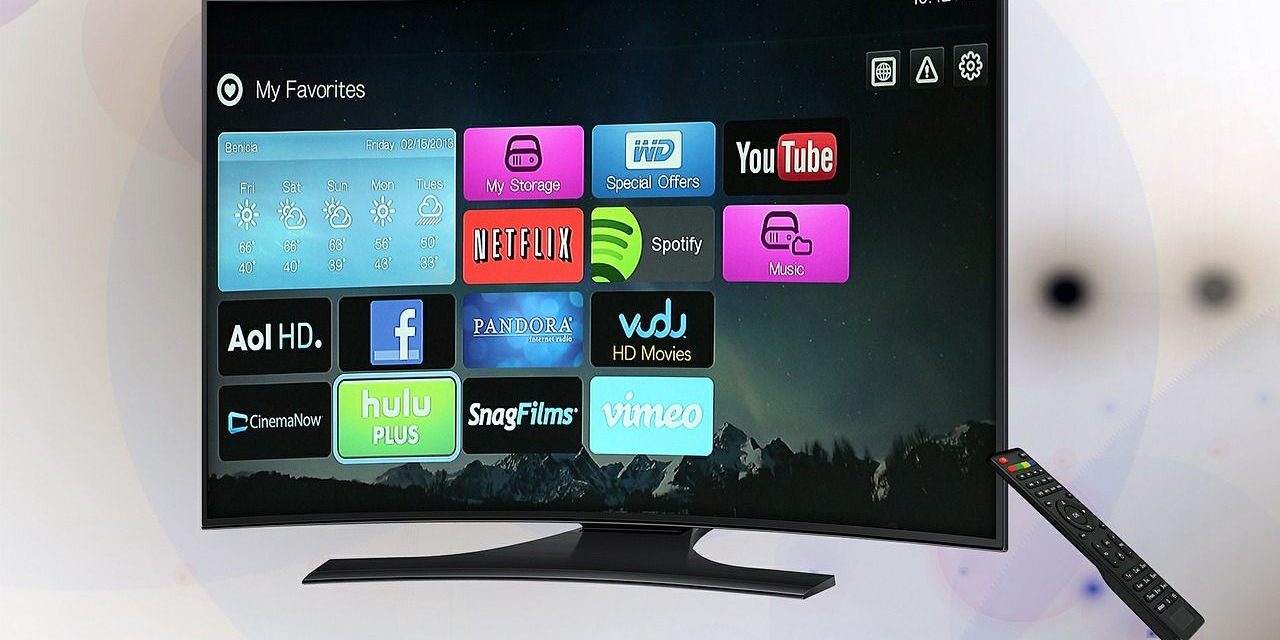 The committee on legal affairs of the European Parliament has voted last week on the draft report of the Parliament about the proposal of the European Commission for a Regulation with legal rules about the management of copyrights and related protective rights with regard to certain online transmissions of broadcasters and the retransmission of television and radio programs (SatCab Regulation). The draft of the rapporteur Tiemo Wölken has been approved by the majority with 15 to 8 votes and one abstention (cf. the press release of the European Parliament of the 21.11.2017).

The draft of the SatCab Regulation is about the change of the currently applied statutory framework for the online transmission of broadcasts. The recent real development on the media market is, in the era of the media, more in the course of hybrid content, which can be broadcasted in different ways, so that the form of end devices – if TV, smartphone, tablet or PC- lose consistently their importance. Streaming offers are becoming increasingly popular. Whereas the recipient develops expectations to access content with all his end devices conveniently and boundlessly, there are legal limits for the operators especially regarding copyrights. For instance so far there had to be a negotiation with various contractual partners on different bases due to the principle of territoriality for the right to distribute specific content. By this reform the legal conditions for digital content shall be adapted to the development on the European level.

The statement of the committee on legal affairs of the European Parliament advocates i.a. for the regulation, in which the broadcasters merely have to clarify the rights in their home country to broadcast their online news and current content additionally to viewers in other EU countries. Other contractual agreements, to geo-blocking for instance, shall still stay possible. Furthermore the broadcasters shall make news and current programs assessable to other countries simultaneously or as a catch-up-service online and providers of program bundles shall process their rights on programs from other member states easier through collecting societies, which represent the holder of rights.

Press release of the European Parliament

Draft Report of the European Parliament including further documents 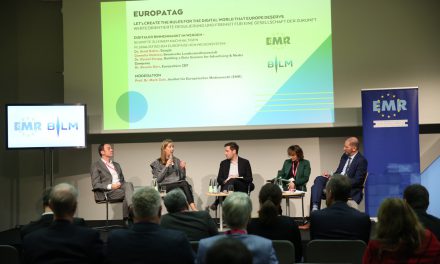 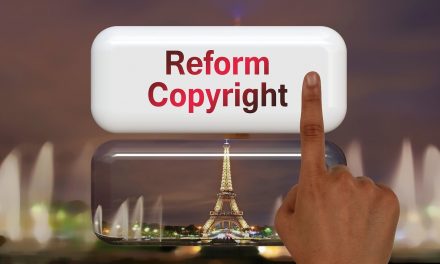 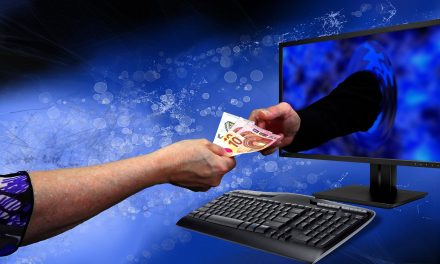 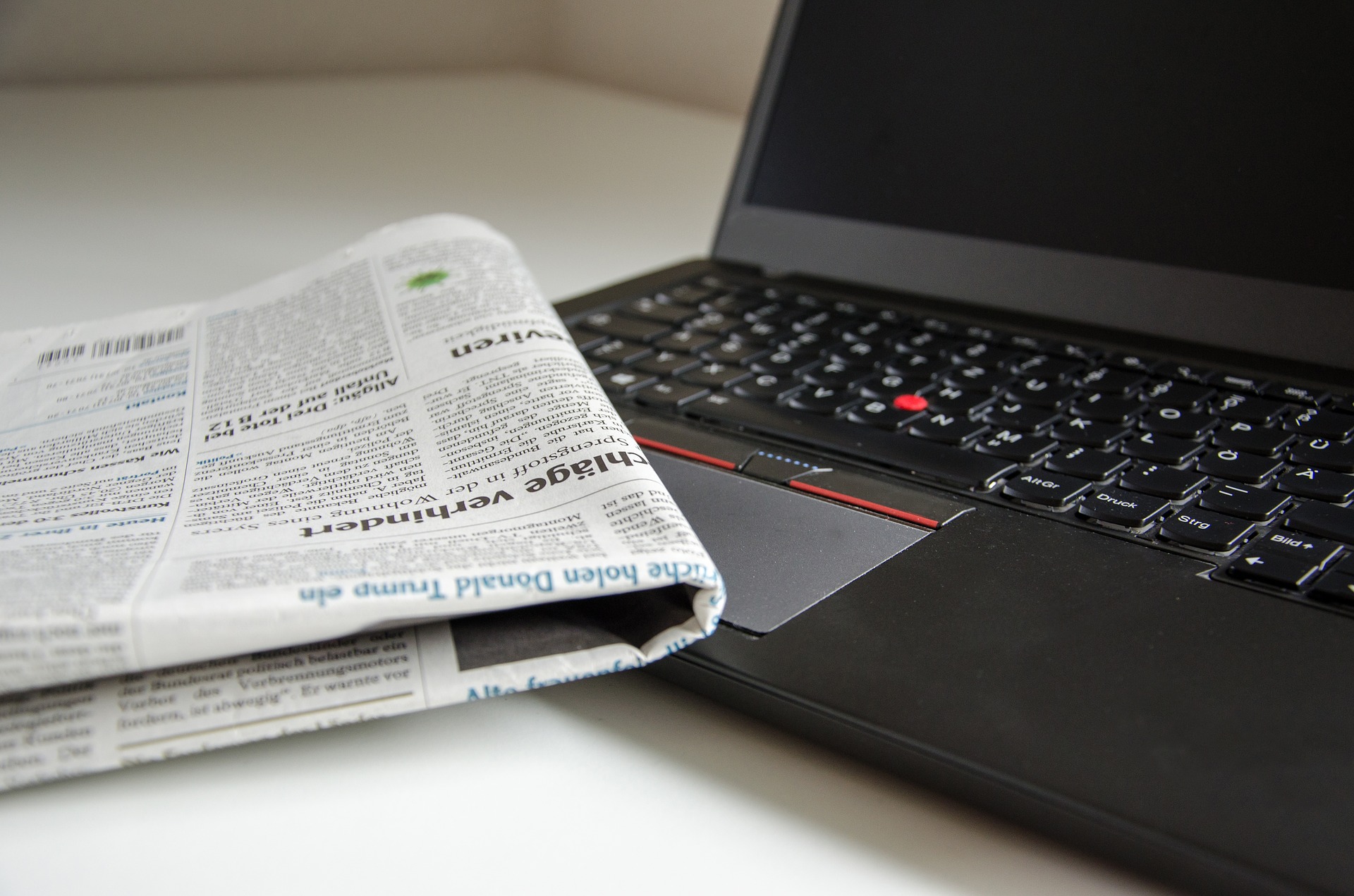