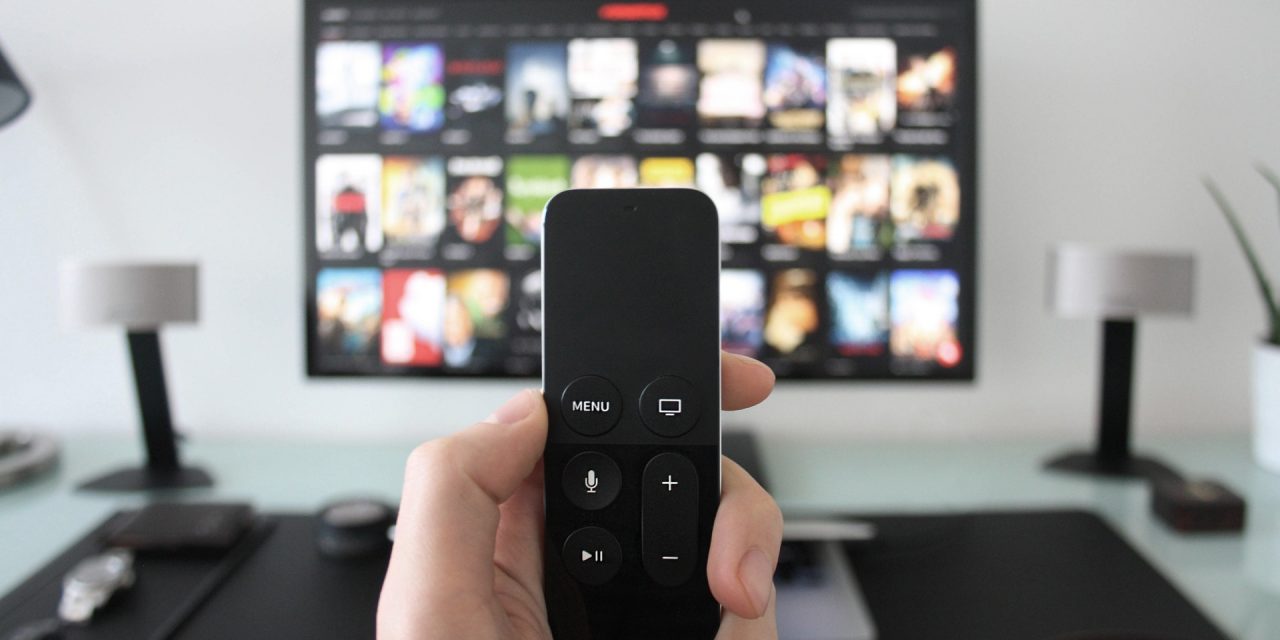 As we already wrote here in November, the SatCab regulation mandate for negotiations has been voted on by the plenum of the EU Parliament.

Of 645 MEPs, 344 voted in favor. Therefore the SatCab regulation has been approved in form of the mandate, which has been worked out by the committee on legal affairs. According to that most of the regulation has been accepted, however “Geoblocking” has to stay possible at least on a contractual base. The operators have to regard in principle primarily the laws of their own country.

Thereby the opportunities to offer national programs and shows, like news, outside of the own country in the future and online, are available. The exact regulations will not be set until the negotiations of the parliament and the council. 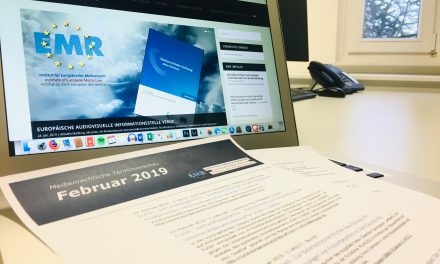 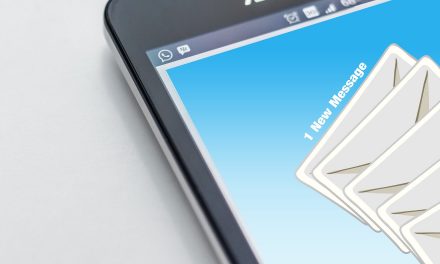 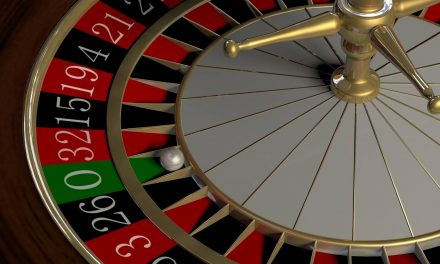