The European Commission’s proposals for a Digital Services Act (DSA) and a Digital Markets Act (DMA) are of huge significance and will have effects on a wide range of sectors. This is foremost the case for the media sector that plays a special role and has specific needs in the online environment which need to be taken into account in a horizontal legal framework applicable to intermediaries. To address this issue the EMR organised on an online conference on 20 April 2021 with the support of the Association of Commercial Television in Europe (ACT) on “The impact of the proposed DSA & DMA on commercial broadcasting” which we are now happy to present as VoD.

As Thierry Breton, European Commissioner for the Internal Market, pointed out in his keynote, a level playing field must be created in the Digital Single Market from which the media sector can also benefit if Europe sets its own terms and conditions, fostering safety, innovation, growth and competitiveness while ensuring European values.

As our discussions with experts from the EU legislator, academia and  stakeholders showed, the proposals for a DMA and a DSA are welcomed but still need to be tweaked and adjusted to ensure that such a level playing field from the viewpoint of the media sector and its specificities in light of media diversity and freedom is actually reached. Guillaume de Posch, ACT President, underlined in his keynote speech that both acts have to reach their aim in an effective and timely manner, in order for the creative media ecosystem to remain a driver for employment and GDP in the EU.

Regarding the DMA, key points needing further discussion may concern in particular ensuring to address the right set of actors, to enable efficient implementation in a timely manner in practice and to finetune the proposed obligations for gatekeepers. Regarding the DSA, improvements may concern the proposed scope of application, clarifying certain aspects of the liability privilege regime, and readjusting content moderation mechanisms. For both instruments, emphasis must be placed on aligning them with each other and with existing and evolving instruments on EU and national level. In view of the high priority that the Portuguese Presidency is giving to the Digital Services Package, as Fernanda Ferreira Dias, Director General of the Portuguese Ministry of Economy and Digital Transition, highlighted in her closing keynote, it will be important to take these factors into consideration now.

We hope that the impressions and results of our conference, which reflect the specific situation of the media sector in the online environment, will also find their way into the ongoing political negotiation process on the DMA and DSA. 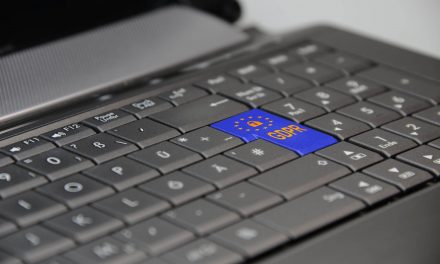 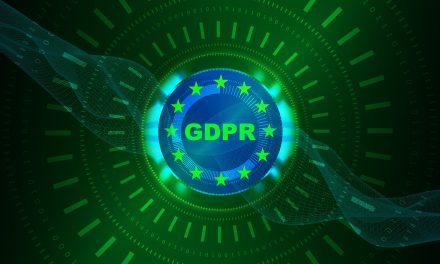 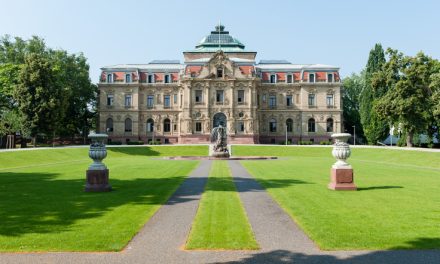 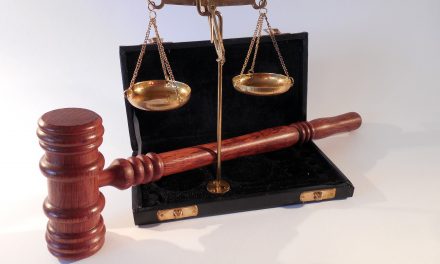