As announced by Commission President von der Leyen, the EU needs to be shaped “fit for the digital age”. This includes the preparation of a variety of measures including legislative acts. Most notably, in December 2020 the “Digital Services Act Package”, the “European Democracy Action Plan” and the “Media and Audiovisual Action Plan” were presented and the negotiations on the proposed “TERREG” (Regulation to prevent the dissemination of terrorist content online) have progressed. All of these and further initiatives also affect the media sector. The efforts of updating the legal framework on EU level can therefore come into conflict with media regulation at Member State level. That there are open questions about which level is competent to act in this multilevel regulatory system has for example become apparent when the German Länder notified the new Interstate Treaty on Media and the Commission issued its comments. More significant, the proposed Digital Services Act that would introduce a number of new obligations for online platforms, will contribute to shaping content regulation. The main objective should be to reconcile national and EU rules while respecting the allocation of competencies as laid down in the foundational Treaties of the EU.

Where does the EU need to exercise restraint in terms of competence? What room for manoeuvre needs to be reserved for the Member States in areas that remain in their responsibility such as ensuring media pluralism? Which possible options for action to reach a satisfactory result in light of these questions do national legislators have? These and further questions were discussed in our online seminar « The Regulatory Framework for the Media between EU and Member State level – Fundamental principles in light of recent developments including the DSA proposal » which we present to you now as VoD.

In her keynote Heike Raab, State Secretary Rhineland-Palatinate responsible for the coordination of the media policy of the German Länder, set the scene by describing the role and perspective of the German Länder in light of the future regulatory framework for the Media between EU and Member State level. The process on establishing the State Media Treaty, according to Raab, has shown very clearly that media legislation cannot and must not be limited to “classic” media or traditional ways of distribution. This is why media legislation has to be designed in a technologically neutral way to ensure a future-proof legislation. While doing so, iit needs to be assessed carefully which impact new rules could have because a free and divers media system is indispensable for democracies. In this regard, economic regulation may not be enough to ensure media freedom and pluralism but rather the media sector must be taken into account specifically. In this light, Raab described briefly the current state of policy by highlighting the Germany “State Media Treaty” as well as the new developments on European level including the council conclusions on “Safeguarding a free and pluralistic media system” under German Presidency and the Digital Services Packages recently published.  Raab underlined that regulating illegal content is a good thing but not enough to safeguard media pluralism and opinion diversity.

After that the EMR study « On the Allocation of Competences between the European Union and its Member States in the Media Sector » commissioned by the German Länder in 2020 was presented by Prof. Dr. Mark D. Cole and Dr. Jörg Ukrow. 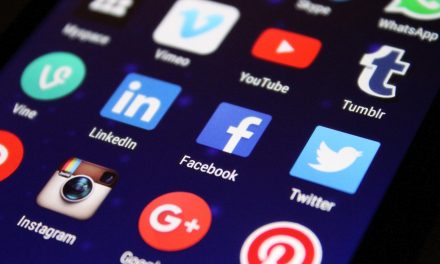 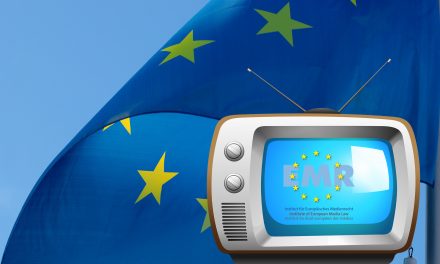 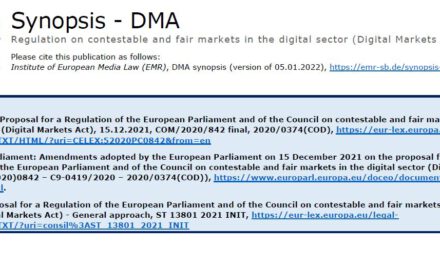 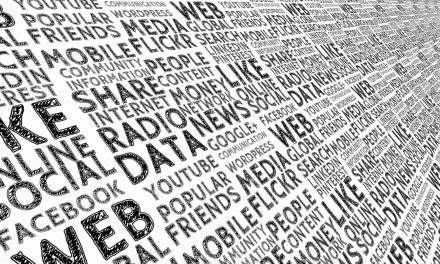