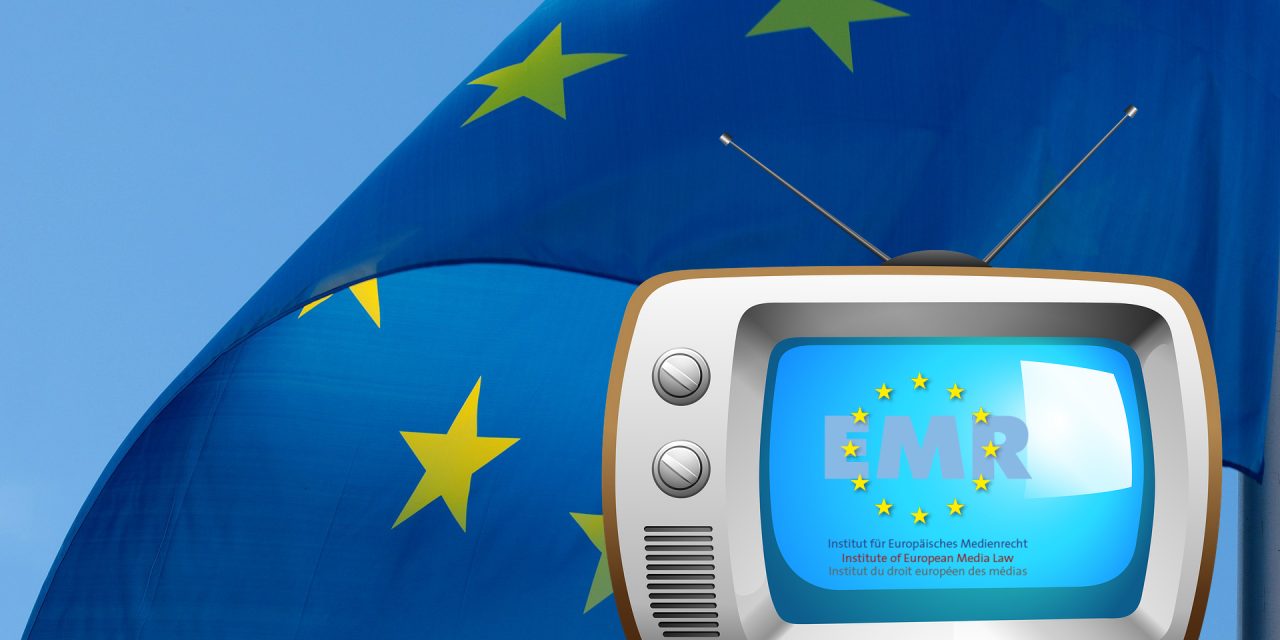 On 28 November 2018, the final version of the Directive of the European Parliament and of the Council of 14 November 2018 amending Directive 2010/13/EU on the coordination of certain provisions laid down by law, regulation or administrative action in Member States concerning the provision of audiovisual media services (Audiovisual Media Services Directive) in view of changing market realities was published in the Official Journal of the European Union. The amended Directive must now be transposed into national law in the Member States by 19 September 2020.

The EMR has accompanied the reform process with a large number of contributions, including in its EMR Impulse series and in various event formats. A special service of the EMR, which is very well received both nationally and internationally, are the synopses, which are available both in different language versions and in different formats. After publication of the Directive (EU) 2018/1808 in the Official Journal of the EU, a consolidated version of the reformed AVMD Directive was prepared by the EMR to supplement athese synopses. The documents are intended primarily to serve as a working basis for practitioners from science, politics and the media industry.

Below you will find the respective documents for download. 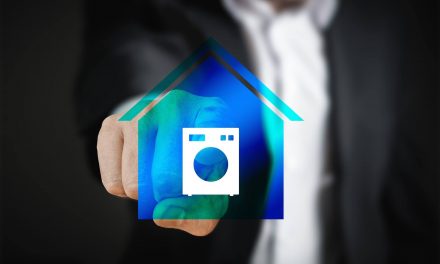 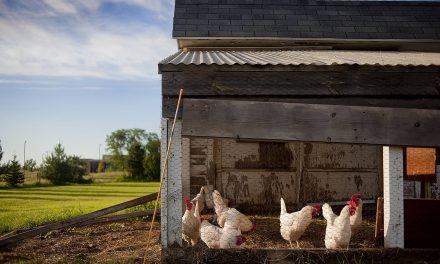 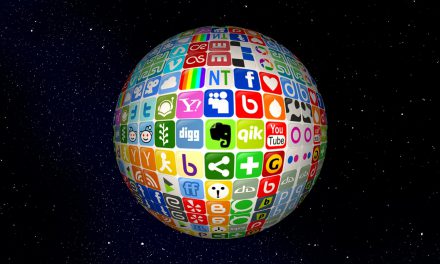 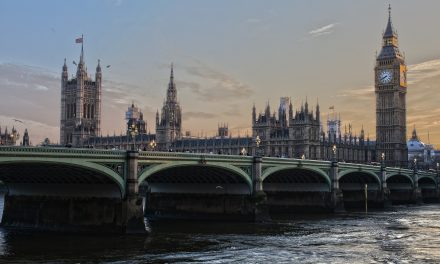